Asaea, Arcadea, Greece. The birthplace of poet Nikos Gatsos with maybe the smallest star observatory in the world.

A village unknown to many, which should be an example for the whole country. 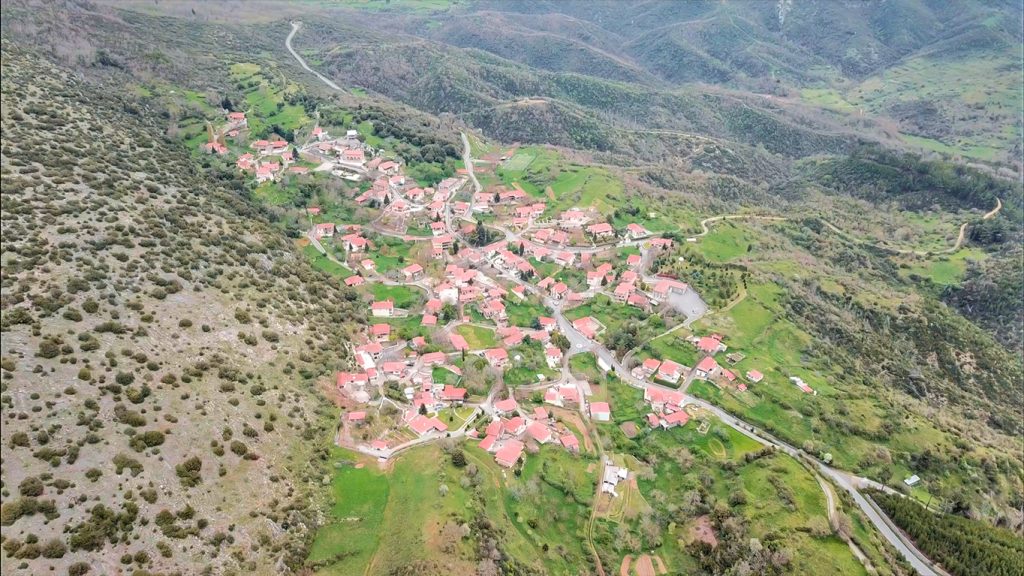 A jewel village that, thanks to the voluntary offer and donation from its inhabitants, really leaves you impressed. Among other things, the village owes the greatest to its great benefactor, George Papaeliou, who bequeathed to Asea a neoclassical building located in Kolonaki. The beautiful village image complements the beautiful green forests of Chestnut, Oak and Pine trees.
Just 20 km from Tripolis is Asaea. The village of letters and arts, since the great Greek poet Nikos Gatsos was born there. In this village, young people have created their own star observatory, which may be the smallest in the world. From this village also comes the famous lyricist and composer Nikos Karvelas.

In fact, this village drinks water from a donation by Nikos Karvelas and his brother Dimitris as the aqueduct was enriched by the water of the Master’s Source at their own expense in memory of their Asaeatic father, poet L. Karvelas. 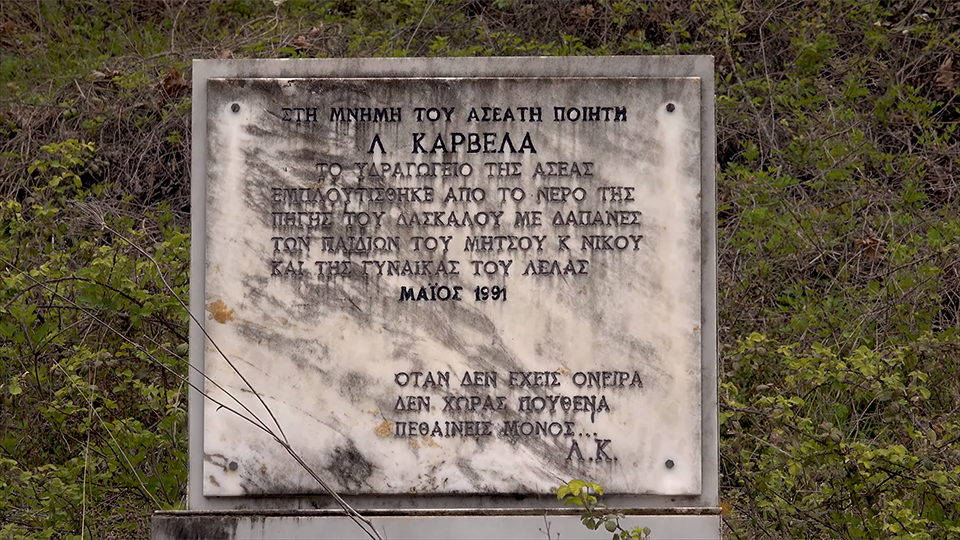 Now for Nikos Gatsos what to say first?

Nikos Gatsos was born in Asaea, Arcadia by farmers Georgios Gatsos and Vasiliki Vasilopoulou. At the age of five he was orphaned by his father, who, from the first immigrants to America, died on board and was thrown to the Atlantic ocean.

He completed the Primary School in Asaea and Gymnasium in nearby city of Tripoli, where he met literary books, language self-teaching methods, theater and cinema. So when he went to Athens in 1930 to join the Philosophical School of the University of Athens (he stopped after the second year), he knew quite well English and French, he had studied Palamas, Solomos and the folk songs and watched the European modern tendencies in poetry.

He settled in Athens with his mother and sister and started to come into contact with the literary circles of the time. He first published his poems, small in size and in a classic style, in the magazines “New Home” (1931-32) and “Rhythm” (1933). At the same time he published critical notes in the magazines “Macedonian Days”, “Rhythmos” and “The New Letters” (for Kostis Bastias, Myrtiotissa and Thrasos Kastanakis respectively), later collaborating with “Artistic News” and ” Chronicles “. It was decisive that he was acquainted with Odysseus Elytis in 1936. He was connected with the current of Greek surrealism.
The house where Nikos Gatsos was born and raised is today deserted and almost collapsed. 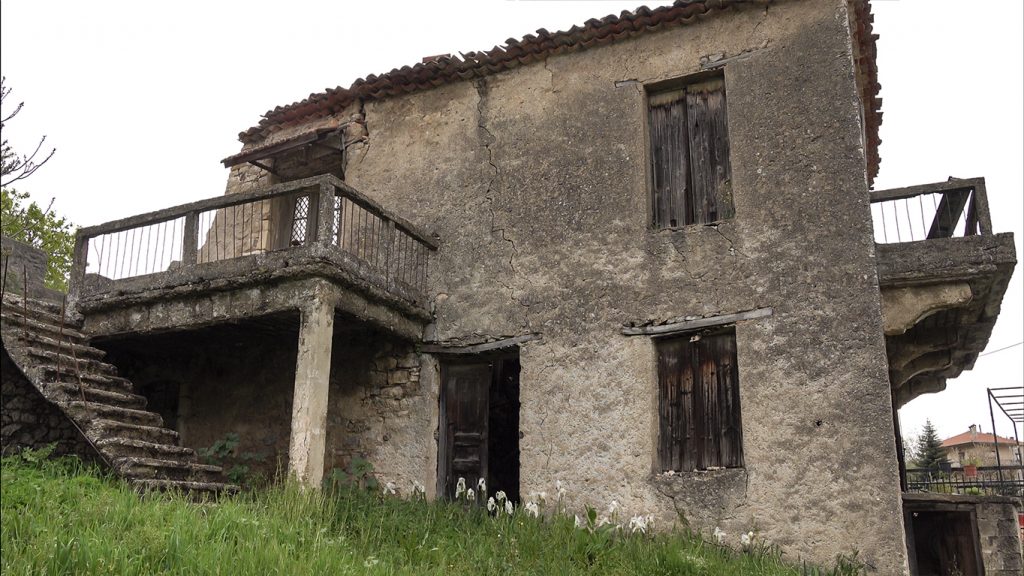 Nikos Gatsos died on May 12, 1992, and his grisly tomb is in the village cemetery. 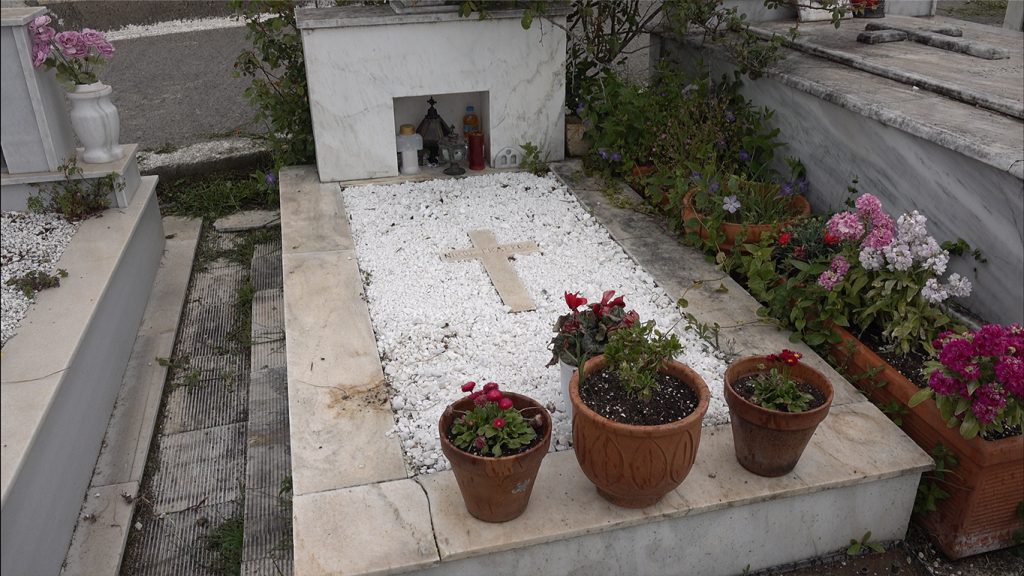